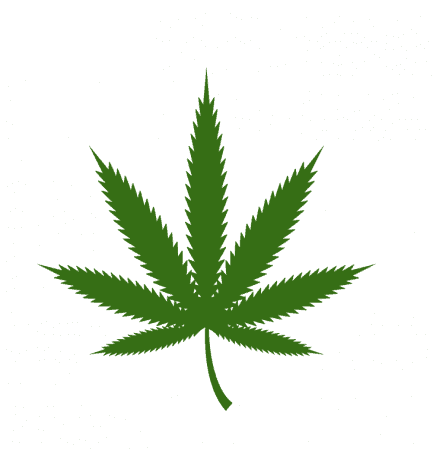 Is Cannabis Safe to use in Pregnancy?

Is cannabis safe to use in pregnancy? A question that causes many to ponder. We know and have known for many years that alcohol use is strongly discouraged during pregnancy. Lots of retroactive studies have undoubtedly proven the association of alcohol use in pregnancy and developmental delays, behaviour disorders and Fetal Alcohol Spectrum Disorder.

Now that Cannabis is legal to buy, and use in Canada, many women are questioning, is it safe for me to smoke/vape or ingest a tasty edible during pregnancy. Seemingly harmless, it is a plant after all, which would cause most to think, “well doesn’t that mean it’s natural? So it must be safe…right?” I mean it must be better than smoking cigarettes or using illegal drugs like meth and heroin. You would be surprised at how difficult a question this is to answer. And this is why:

Its really hard to study the affects of Cannabis use on mothers and their unborn babies. Although legal now, until October of this year it wasn’t, so who would ever admit that they used cannabis at a party, or to combat morning sickness or relieve anxiety when they were expecting for fear of having their children taken away by Family and Children’s Services and being labeled as a druggie or an addict. Even now after legalization, a strong stigma exists for those who admit cannabis use. Not many women were willing to admit they use cannabis during pregnancy, even if their use is rare, so it becomes difficult to gather a lot of data. We can’t study what we don’t know.

As a nurse in a busy labour and delivery unit, I have encountered patients who have used pretty much everything. It used to be, years ago, that if a mom admitted she had smoked weed in her pregnancy we had to call F&CS. As the years have gone by, most social workers would will tell you that marijuana was the least of their worries and not to bother. How things have changed.

That being said, there are a few good studies, that although have limited data, the data they produced seems to hold up. So here is what we know:

FACT: Cannabis is the second most common substance used in Canada, it

FACT: One study reported that 70% of women when asked, thought

infrequent use of Cannabis in pregnancy would have little or no harm to their baby.

We suspect these numbers may be quite a bit higher because some women opt not to disclose their use.
In 2017 the Provincial Council for Maternal and Child Health in Ontario added questions specifically about marijuana use to the Ontario Perinatal Record. The document used by all Pregnancy care providers in the province to specifically address increased reported use.
What we also know about cannabis use in pregnancy and its effects on neonates is that cannabis does cross the placenta. Meaning that if you smoke, vape or ingest it, it will eventually enter your baby’s blood stream and enter their body.

Health Canada and the Society of Obstetricians and Gynecologists of Canada have released data that states cannabis effects the brain of adults and adolescents (this has been well studied). Health Canada recommends adolescents avoid cannabis use as it can affect the rapidly developing brain of a teenager and cause mental health and behaviour issues. Theoretically, apply that same science to a rapidly growing fetal brain. Producing millions of new cells a day. Use of cannabis could then affect the growth and development of a baby’s brain. The cells of the human brain are lipophilic. Meaning they are made up mostly of lipids or fat. We know that THC deposits easily into fat cells and can stay there for long periods of time.

Use of cannabis has been linked to poor birth outcomes in infants. A few studies have cited Low birth weight in infants of mothers who self reported cannabis use. Having a slightly smaller baby might sound appealing to some (I myself had a 9 lb baby and could have done with a wee bit smaller personally). But having a baby with low birth weight has been strongly associated with long term health affects such as an increased risk of respiratory issues in infancy and adulthood, increased risk of diabetes, hypertension, cardiovascular disease and long term decreased academic achievement.

“If you choose to use cannabis during or throughout your pregnancy, talk to your health care provider. Don’t hide your use or be ashamed.”

The same studies also looked deeper at the long-term consequences and noted infants whose mothers used cannabis daily at 0-3 years of age had difficulty being calmed, had exaggerated startle reflexes and notable sleep problems. At 3-6 years of age researches noted poor memory, increased impulsive behaviours and decreased ability to focus and maintain attention. Lastly at 6-10 years of age an increase in reports of hyper activity, learning difficulties, increased incidence of depression, anxiety, difficulty with decision making and attention issues.
All that being said, what the studies also state is that most mothers in the study, used cannabis daily, also smoked cigarettes, were of lower socioeconomic status, had poor nutrition and poor physical and mental health. So, its hard to know, it these were healthy, middle class women, who smoked or vaped occasionally, would the effects on the baby or child have been the same?

What all this means really, is it’s hard to draw a final conclusion. Should you or shouldn’t you use cannabis if you are pregnant? Could you harm your baby? We really don’t have enough solid evidence to say. Health Canada and the SOGC caution women against cannabis use in pregnancy, and if they do choose to use that they decrease their use if possible.

My final advice as a nurse and childbirth educator is, more research needs to be done. We don’t definitively know if or what amount of cannabis use is safe in pregnancy. If you choose to use cannabis during or throughout your pregnancy, talk to your health care provider. Don’t hide your use or be ashamed. By letting your Obstetrician, Family Doctor of Midwife know, they can help you if you need assistance decreasing your use, discuss safer options for use (smoking vs. vaping) and help you decide what is best for you, your situation and your baby.

Maggie Hilton PN Dip., BScN, RN, Childbirth & Early Parenting Educator
Maggie entered nursing as a career with the intent to help women and their families bring their babies into the world. Maggie works as a labour and delivery nurse in Kitchener, teaches Maternity nursing courses at the local Community College and co-owns Balancing from Birth to Baby a Prenatal, Early Parenting Education and Doula service
Contact:
info@balancingbirthbaby.flywheelsites.com
www.balancingbirthbaby.com

Click HERE to learn more about how we are handling the pandemic. 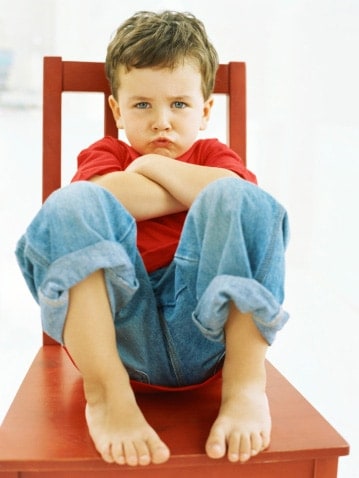 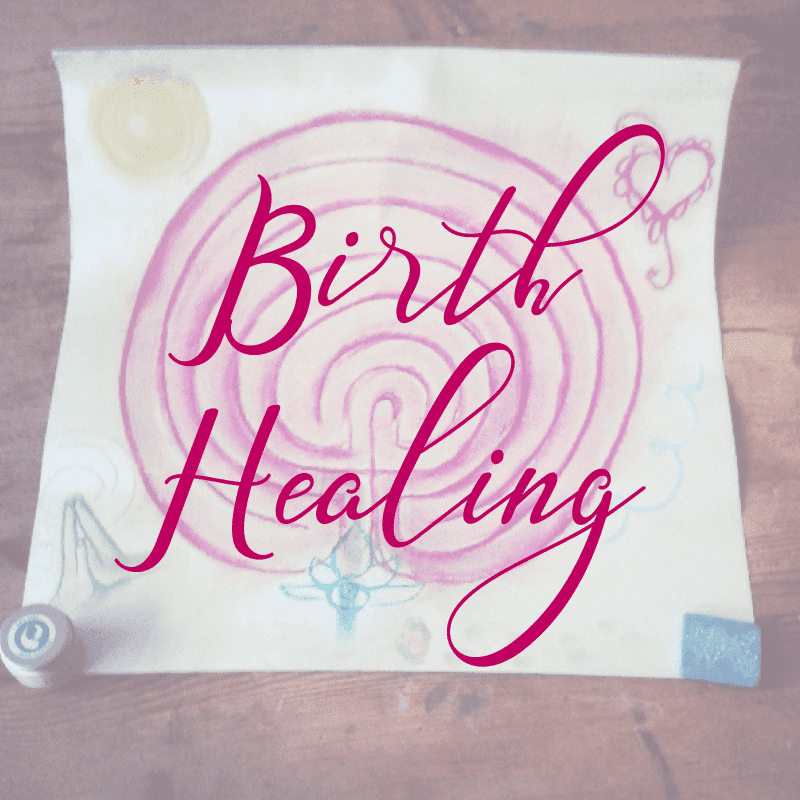 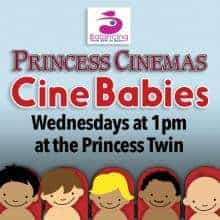 Balancing From Birth To Baby offers childbirth classes, created and administered by a labour and delivery RN, to prepare couples for the birth of their child whether it be in a hospital setting or at their home. Learn a wide variety of coping tools for labor and communication skills to help you develop a relationship of trust with your doctor, midwife or doula. We pride ourselves in offering straightforward, honest information so that you can make the best decisions for yourself and your family

Our focus is on sharing important medical knowledge, holistic information, and hands on skills for birth and parenting. Are you ready for fact-based preparation and realistic expectations about childbirth and beyond? Learn more about Balancing From Birth To Baby today!

Sign up for our newsletter and receive insightful information and reliable advice sent directly to your inbox. Learn more about our classes, Cine Babies films, and more!

We received Diamond for Adult Education & Platinum for Holistic Health/Healing:

So do we! Most of our images are from local photographer Green Apple

Join Waitlist We will inform you when the product arrives in stock. Just leave your valid email address below.